After a brief retirement as well as a training camp and preseason hiatus, Tom Brady is back with the Bucs and ready to start his 23rd year in the NFL. When asked about missing training camp for “personal reasons” Brady told the media, “I’m 45 years old, there’s a lot of s*** going on.” 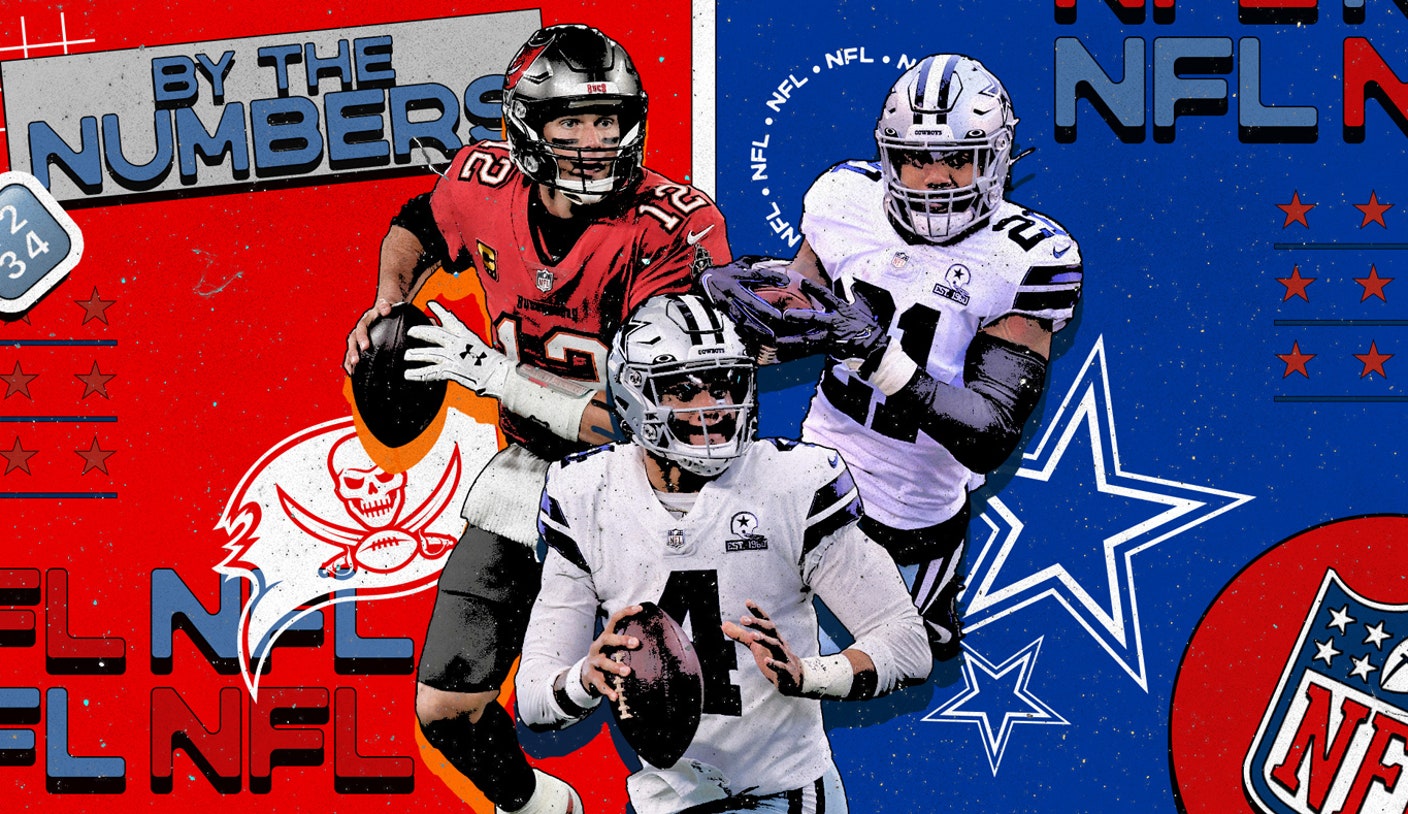 Brady does come back to a different Tampa team. Last year’s head coach, Bruce Arians is now a senior offensive consultant for the team after stepping away from coaching in March. Last year’s defensive coordinator, Todd Bowles is now the team’s head coach. Also, while Brady’s retirement lasted just 40 days, his long-time target, tight end Rob Gronkowski did retire and so far has stayed retired. “Gronk” hung-up his spikes in June.

Tampa Bay is coming off a season where their offense ranked atop the league in points and yards per game, while Brady threw for a league high 43 touchdowns and just six interceptions. This offseason the Bucs added veteran wide out Julio Jones to their receiving core. Jones spent last season with the Titan’s were he put up career lows in catches, yards and touchdowns while being limited to just 10 games due to a hamstring injury.